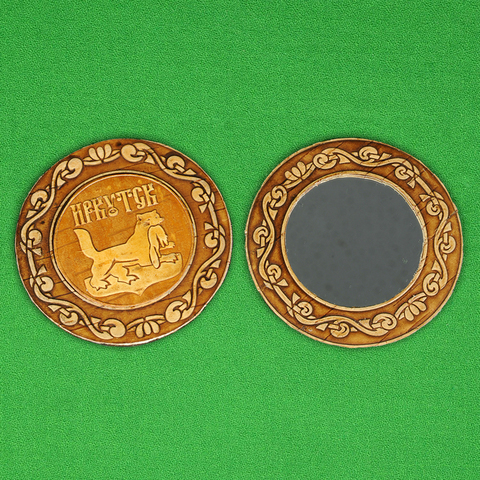 Mirror with birch bark frame with embossed Irkutsk. Beautiful and pleasant to the touch

Babr is an old Russian name of the panther. In the 17th century, babr was chosen as the emblem of Irkutsk, one of the biggest Siberian cities. However, if you have a look at this emblem, you will not recognize a panther there. This is because in Russian the word “babr” is similar to “bobr” that means a beaver. In the 19th century the word “babr” was accidentally distorted by an inattentive clerk. This slip of the pen consequently led to the creature in the emblem as we know it now. 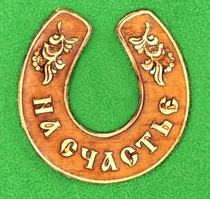